Bouchaine is the oldest continuously operating winery in Carneros, a region located on the southern tip of Napa Valley. In the late 1880s, a Missouri-born settler named Boon Fly planted grapes and fruit trees on the property. An Italian winemaker named Johnny Garetto bought the land in 1927 and farmed it until 1961, when he sold to Beringer. After 20 years as a storage facility, the dilapidated winery buildings were purchased by Gerret and Tatiana Copeland, along with 30 acres of the surrounding land. They set to work revitalizing the property with new vineyards, winery improvements, and a renewed sense of purpose. Redwood from early storage tanks was recycled and repurposed into the new facade for the winery and tasting room buildings.

Our relationship with the Copelands began in 2013 with a simple web banner needed for the Wine Spectator. In 2015 we started a 16-month long collaborative labor of love on the development of a new brand identity, label, and tasting room menu inspired by the monogram on the winery gates.

We have also had the privilege of creating countless pieces of collateral, secondary brand event labels, POS, premiums, and advertising that has run in Wine Spectator, Napa Sonoma Magazine, Conde Naste Traveler, a few of which appear below. 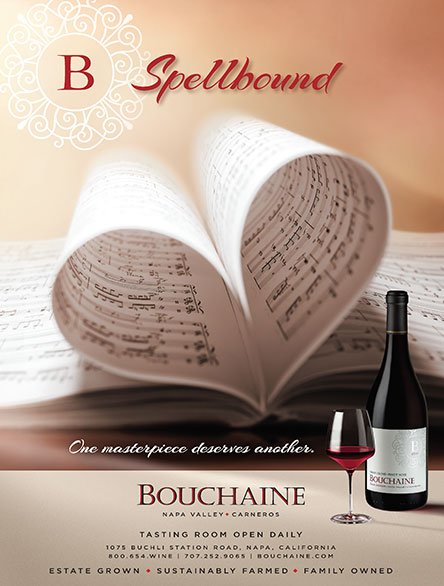 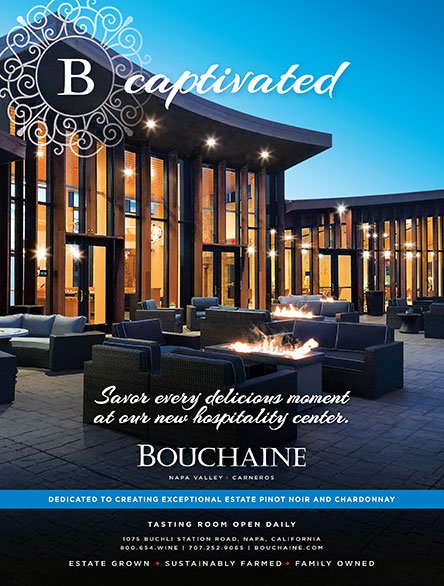 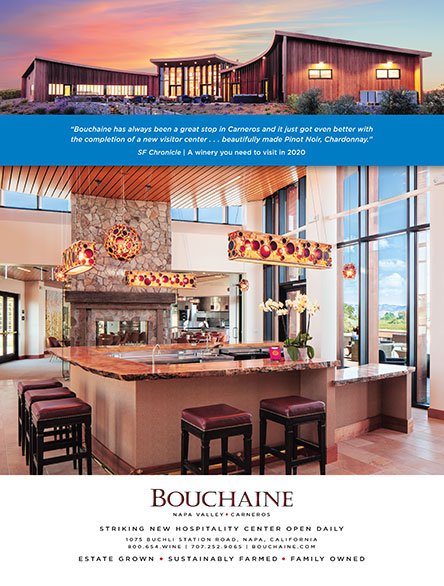 Whatever the task, from no to low to high tech, from packaging to collateral to advertising, Viola Design creates beautiful works of art, from the ground up.

let’s create something beautiful together